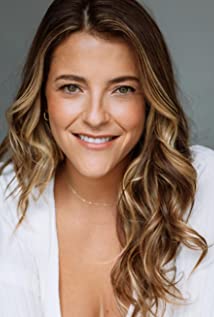 Paula Brancati is a Canadian actress born in Markham, Ontario on June 6, 1989. During her high school years, Paula studied Improvisation and Musical Theatre with the CharActors Theatre Troupe. She also studied jazz and ballet at the AB Dance School. Her first break into screen acting began in 1999, marking the beginning of a career well over 10 years. Paula is best recognized for her roles on such television series "Dark Oracle" (2004-2006), "Degrassi: The Next Generation" (2007-2010) and "Being Erica" (2009-2011).

What Would Sal Do