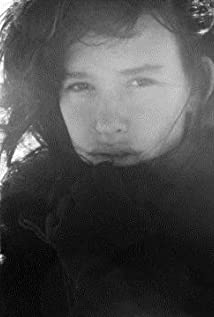 Paz de la Huerta was born and raised in New York City, to a Spanish-born father and a Minneapolis, Minnesota-born mother. She has been acting since the age of four, having trained at the SoHo Children's Acting Studio. Aside from acting, Paz is a skilled artist, designer, and writer who enjoys listening to punk rock music. She resides in Tribeca, New York, with her mother and sister.

The Girl Is in Trouble

Death in the Desert

Aimy in a Cage

The Being Experience: The Prologue