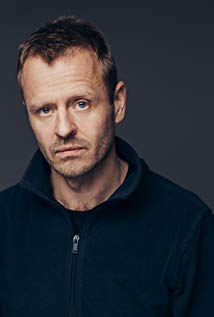 Peder Thomas Pedersen is a film composer and actor known for Gramsespektrum, Breaking Bad and Comeback(2015). He began as a member of the producer collective The Prunes which has worked with such names as Beastie Boys, The Roots, Dj Vadim and Malk De Koijn.In 2007 he released an award winning solo album (on renowned label Ubiquity Records)and has composed music for various films and commercials.As an actor he has worked on many different projects and created legendary comedy show Gramsespektrum with Simon Bonde in 1998.