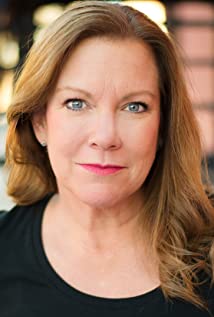 Peggy Schott is a film and stage actor, originally from New Orleans. She is known for the roles of Becky Travis in the crime drama series "Vindication", Tess on "Fear the Walking Dead" and on stage in the role of Varina Davis in the original production of "Sisters Under the Skin".In Austin Independent Film, Peggy has produced shorts and music videos including the award winning "Missio - Can I Exist", worked in casting for films by Terrence Malick and AJ Edwards, and recently directed her first short film "Laurie's Poem" starring Avi Lake.Peggy is married and has 3 children.