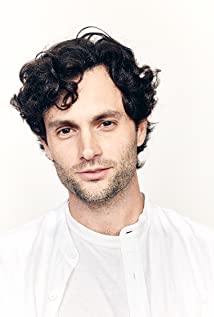 Penn Badgley was born in Baltimore, Maryland, to Lynne Murphy Badgley and Duff Badgley, who worked as a newspaper reporter and carpenter. Badgley split his childhood years between Richmond, Virginia. and Seattle, Washington. In Seattle, he was involved in the Seattle Children's Theater and did voice-overs for a children's radio station. It was through these experiences that Badgley discovered his love of acting. This passion brought him one summer to Hollywood, where he landed an agent and his first big break guest-starring on Will & Grace (1998). After relocating with his mother to Los Angeles, Badgley secured several recurring roles on The Young and the Restless (1973), The Brothers Garcia (2000), and Daddio (2000).Badgley lives in New York City. At the age of 14, Penn completed his California High School Proficiency Exam and began attending Santa Monica City College. Also musically gifted, he enjoys singing, writing, and playing the guitar. In his spare time, Badgley likes to go skateboarding, surfing, skiing and snowboarding.