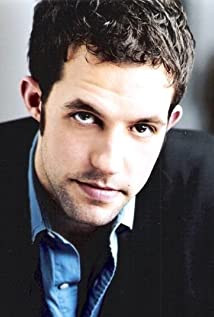 Peter Cambor is an actor, writer, and director living in Los Angeles, California. He is best known for his roles on the TV series Roadies, NCIS: Los Angeles, and Grace and Frankie. He attended college at Wesleyan University in Connecticut, where he received a B.A. in English, and he later received his MFA from the American Repertory Theatre's Institute for Advanced Theatre Training at Harvard University and the Moscow Art Theatre. Shortly after leaving Harvard, Peter was cast in the Mark Taper Forum's production of The Cherry Orchard starring Annette Bening and Alfred Molina in 2006. During the production, a producer asked him to come and audition for the pilot of ABC's Notes from the Underbelly (2007), in which he was cast starring opposite Jennifer Westfeldt. He splits his time between Los Angeles and New York.