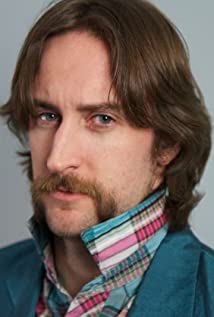 Phil Burke attended the American Academy Of Dramatic Arts in New York, on a Board of Trustees Scholarship. He graduated with an Associates Degree in Fine Arts in 2003. Burke continued his acting training at various performing workshops and studios throughout New York. On stage, Phil Burke holds a noticeable list of leading-roles to his credit while holding mixed work in leading and supporting roles on the screen. Burke's screen debut was in 2005 and since that year, he has performed in various films and on numerous television series. Notable television series of the latter 2000s include The Good Wife (2009) and Hell on Wheels (2011) on which he held a recurring role. Burke's film work includes the direct-to-video, horror film Zombie Town (2007), then, direct-to-video Sci-Fi adventure thriller 100 Million BC (2008) and then a romantic comedy film short Mike and Lucy (2008).