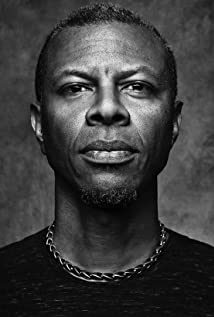 A Los Angeles native, Phil is a graduate of Harvard-Westlake School, Yale University and The Groundlings Theater and is perhaps best known as one of the original cast members of MADtv (1995) and as Marvin in Pulp Fiction (1994).In addition to numerous appearances on stages across the country, in films and on TV, he also starred in and produced the comedy web series Inside the Legend (2012). He has also been profiled for his extensive voice-over work, which includes regular roles on animated series as well as parts in video games like Middle-Earth: Shadow of Mordor (2014) for which he won the NAVGTR Award for Best Supporting Actor.