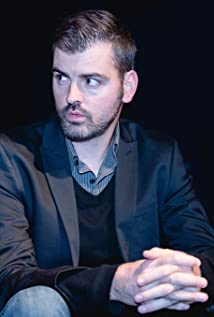 Phil Newsom is an Oscar-nominated, New York City based film producer. He initially started his career in the theatre and founded ArtEffects, a forward-thinking arts organization dedicated to fostering artistic growth. Phil parlayed his experiences into a successful, award-winning career in independent film. He produced the 2021 Academy Award nominated, live-action short film, Feeling Through (Executive produced by Marlee Matlin) which starred the first Deafblind actor to be in a lead role. In addition he's produced dozens of successful projects including Waiting for Godot (starring Ethan Hawke, John Leguizamo and Wallace Shawn). Phil is the Head of Production for the NYC based film studio MiLa Media. Phil's films have premiered at AMC Theatres, Netflix, Amazon Prime, and others, and have won national and international awards.

Every Time I Die

I Can I Will I Did