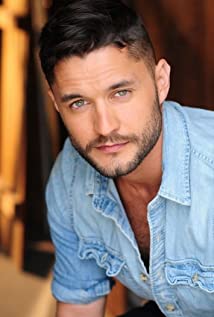 Naturalist, TV Host and Science Advocate Phil Torres is a graduate of Cornell University with degrees in Entomology and Biology. With a passion for discovery and adventure, Phil was host of the weekly science and tech show TechKnow on Al Jazeera America for two years. The Denver native also appeared on Discovery and Animal Planet as a host and 'bug' expert. He has worked extensively in the Amazon Rainforest, having lived remotely there while leading conservation research and education projects for over 4 years. During his scientific expeditions around the world, Phil has discovered over 45 new species many of which were covered in global popular science media. As a science reporter, he has taken a submarine to the bottom of the ocean, an ice breaker into the Arctic, and tackled sharks with shark conservationists to help satellite tag them. Phil's unique science communication abilities and unique nature photography have put him on the map and his discoveries have been seen, heard, and read about in media throughout the world. Phil is also host of United Airlines 'Big Metal Bird' series.