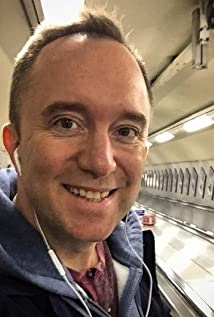 Phillip J. Bartell is a Los Angeles-based filmmaker who edited the Netflix hit To All The Boys I've Loved Before, along with the horror satire Bad Hair, the Netflix series Dear White People, as well as Sundance winners Dear White People (2014 Special Jury Prize) and Undertow (2010 Int'l Audience Award). He has written for film and TV and directed season two of Skam Austin. He also directed the multi-award winning 2000 short "Crush," and co-wrote, edited and directed the classy 2006 feature, Eating Out 2: Sloppy Seconds.

Eating Out: The Open Weekend

Eating Out: All You Can Eat