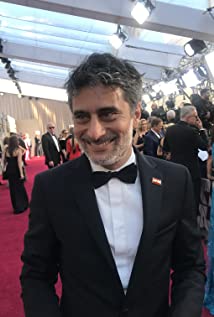 Pierre Sarraf is a founding member of "né à Beyrouth Films", the Beirut-based film development and production company. Born in Beirut in 1975, Pierre grew up in a city divided by civil war. In 1990, he resettled in Italy, France then Canada to study Biochemistry and Business Management (MBA). After a few years of professional experience, he returned to Beirut in 2003 to set up "né à Beyrouth Films" which develop, produce and line produce feature films and Documentaries. On the industry level, Pierre Sarraf plays a major role in fostering the film industry in Lebanon by producing the Lebanese Film Festival in Beirut since 2001, serving on the board of the Fondation Liban Cinema since 2016 and teaching Cinema Production at ALBA university.