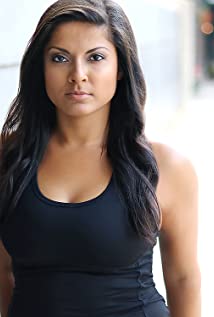 Qurrat Ann Kadwani was born in Mumbai, India and grew up in The Bronx. She attended public school her entire life. She was Captain of the Speech Team at The Bronx High School of Science. She graduated with a BA in Theatre from SUNY Geneseo. She lives in Manhattan, NY. She has won Best Actress, Best Play, Trailblazer, Cultural, City and State awards for her autobiographical solo play, They Call Me Q, which was the first solo play by a South Asian female to be on an Off Broadway stage. Playing 13 characters in 1 hour, she tours colleges all over the US.

What Would You Do?