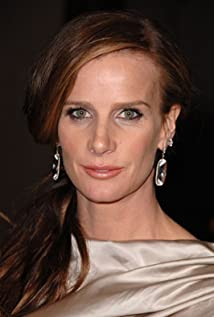 Her mother, Anna Griffiths, is an art consultant. Her uncle is a Jesuit priest. Has two older brothers. One brother, Ben, is a ski instructor. Lived on the Gold Coast, Queensland until age five, then moved to Melbourne. Attended Star of the Sea Catholic Girls' College, did well at school and learned ballet. When she was 11, her father left home with an 18 year old woman. She hasn't seen him for years. Her mother was an art teacher at the time and raised the children alone. Has an Education Degree in dance and drama. Worked for the theatre company The Woolly Jumpers, in Geelong. Made famous by Muriel's Wedding (1994).