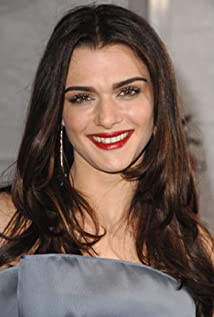 Rachel Hannah Weisz was born on 7 March, 1970, in London, U.K., to Edith Ruth (Teich), a psychoanalyst, and George Weisz, an inventor. Her parents both came to England around 1938. Her father is a Hungarian Jewish immigrant, and her mother, from Vienna, was of Italian and Austrian Jewish heritage. Rachel has a sister, Minnie, a curator and photographer.Rachel started modeling when she was 14, and began acting during her studies at Cambridge University. While there, she formed a theater company named "Talking Tongues", which won the Guardian Award, at the Edinburgh Festival, for its take on Neville Southall's "Washbag". Rachel went on to star on stage in the lauded Sean Mathias revival of Noël Coward's "Design For Living". It was a role that won her a vote for Most Promising Newcomer by the London Critics' Circle.She has starred in many movies, including The Mummy (1999), Enemy at the Gates (2001) and Stealing Beauty (1996). Rachel can also be seen in the movies The Shape of Things (2003), About a Boy (2002), Constantine (2005) and The Constant Gardener (2005), for which she won an Academy Award, Golden Globe, and Screen Actors Guild Award for Best Supporting Actress.Rachel has a son with her former partner, director Darren Aronofsky. In June 2011, she married "James Bond" actor Daniel Craig in a private ceremony in New York.

The Light Between Oceans