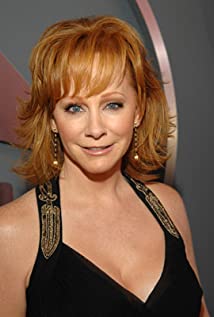 Reba Nell McEntire was born on Monday, March 28th, 1955, in McAlester, Oklahoma. The reigning queen of country music has pursued a musical career since she was 5. In Junior High school, she performed with her musical siblings, aka the Singing McEntires. A fine athlete, Reba McEntire followed in the footsteps of her rodeo champion father in competitive barrel racing. Her performance of the "Star Spangled Banner" at the 1974 National Finals Rodeo in Oklahoma City caught the attention of songwriter Red Steagall, who suggested she consider a career in country music. She has since earned 7 gold and 5 platinum albums and 2 Grammy Awards. She has also explored other avenues of entertainment, serving as a guest-host on Good Morning America (1975) & earning generally favorable reviews for her acting in the movie titled "Tremors" & TV mini-series, Buffalo Girls (1995). In 1988, she formed Starstruck Entertainment to oversee the very numerous aspects of her musical & acting careers.She is extremely fortunate, that she was not along with her eight band members (seven band members & her touring manager), when tragedy the airplane they were in, on Saturday, March 16th, 1991. There were eight lives lost that tragic Saturday.