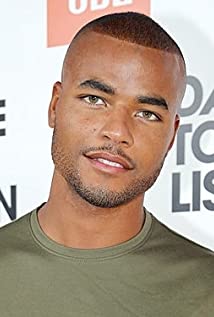 Redaric Williams is an American television, theatre, and film actor. He lived and trained in London, UK before moving to New York City, and has also spent time in South Africa, between both Cape Town and Johannesburg. Williams was under contract with CBS/Sony Pictures Television from 2012 until 2014 in Los Angeles, California.Redaric was born in Michigan, however constantly moving as a youth he was raised throughout the states. Williams attended three different high schools before ultimately returning to Michigan and graduating from Denby High school in Detroit. Majoring in business at the University of North Texas Williams went to college on an athletic scholarship for football and received a 4.0 grade point average his freshman year. He later left college early and moved abroad.

Mommy is a Murderer

Miss Me This Christmas