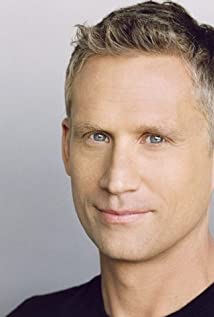 Reed was born and raised in New York City. He studied acting at the Juilliard School, and made his professional debut co-starring in the movie Memphis Belle (1990). He has performed on Broadway, in numerous films, and in 100s of episodes of television.Reed's big screen appearances include Joss Whedon's Much Ado About Nothing (2012) and the Oscar nominated films Good Night, and Good Luck. (2005) and Moneyball (2011).His notable performances on television include the critically acclaimed Homicide Life On The Street, as well as Marvel's Agents Of Shield, Dollhouse, 24, Franklin and Bash, Journeyman, The Shield, Wayward Pines, The West Wing, Bones, The Mentalist, Underground, The Purge, and Designated SurvivorHe lives in Toronto, Ontario with his wife Marnie McPhail and their daughter.