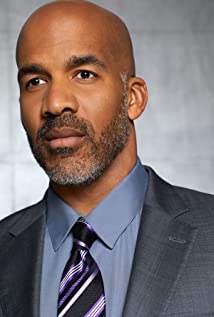 Reggie Austin was born on January 7, 1979 in Peekskill, New York. As a theater studies major at Yale University, he appeared in numerous stage productions, including starring roles in Macbeth and Othello. After graduation, Reggie moved to New York City, where he performed on stage and in several films before relocating to Los Angeles in 2005. He is best known for recurring roles on Marvel's Agent Carter, Devious Maids, Pretty Little Liars, and the Netflix series On My Block. He has appeared as a guest star on shows including Homeland, The Good Doctor, and NCIS, and in films including The Omen and Friends with Money.