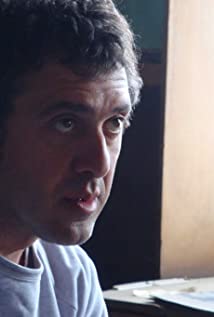 Born in Istanbul, Reha Erdem began his studies in History at Bogazici University in Istanbul. He graduated from Cinema Department of Paris 8 University. He obtained his M.A. in Plastic Arts at the same university. He shot his first feature-length film Oh Moon in 1989 as a French-Turkish co-production. He shot Run for Money in 1999, Mommy, I'm Scared in 2004, Times and Winds in 2006, My Only Sunshine, Turkish-Greek-Bulgarian co-production, in 2008 and Kosmos in 2009. His latest two films are Jîn (2012) and Singing Women (2013), Turkish-French-German co-production. He wrote all of his films except for Mommy I'm scared, for which he was one of the co-writers. He also has short films and directed a theater play, Maids (Les Bonnes) by Jean Genet. He is now working on two new projects.