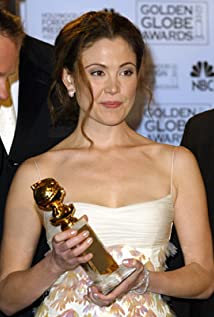 Reiko was born in Chicago, IL.. She and her younger brother were raised by their mother who worked in a methadone clinic and later ran a jail. When Reiko was 13 yrs. old, they met the man who would become her stepfather and would introduce her to acting and theater. The family soon moved to Springfield, IL briefly then on to Seattle, WA. where she spent most of her teen years. While attending the University of Washington, at age 19 she was scouted and cast in an ABC soap opera and flown to NYC. She soon fell in love with the city and decided to stay and pursue an acting career. While working in regional and off-Broadway theater, she supported herself by working many and various day jobs. By her mid twenties, she was able to live on her acting income but her breakthrough role came with the role of Michelle Dessler on the hit show 24. She has also had ongoing roles on ER, Lost, Damages, Hawaii 5-0 and has worked on many other television shows, films and plays. Her British husband Rob Clare is a well-respected Shakespeare teacher and director who received his doctorate from Oxford University and has taught at leading universities in the US and around the world. They have recently moved from NYC to the Los Angeles area, with their adopted son Andre who was born in Omaha, Nebraska in September 2014.