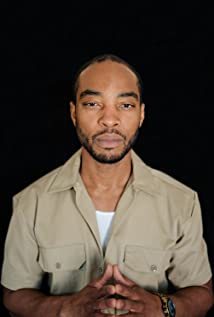 Renell was born and raised in New Orleans, LA.Over the past decade, Renell has studied with an array of acting teachers, acquired the knowledge of multiple acting techniques, and appeared in a long list of film and television productions.Recently, Renell played the role of Jay in Barbershop: The Next Cut (2016) that was directed by Malcolm D. Lee. The film grossed over 55 million dollars worldwide and won the All Def Movie Award in 2017 for the Best Squadd in a Motion Picture.In 2017, Renell played the role of James Hick in The Case for Christ. The film was directed by Jon Gunn and received multiple nominations that included Best Film for Families in 2018 (MovieGuide Awards) and the Dove Inspirational Film of the Year Award in 2017.Renell is also known for playing the role of Larry in Crazy, Sexy, Cool: The TLC Story (2013). The VH1 biopic told the story of the legendary musical trio and was directed by Charles Stone III.Other television credits include guest starring roles in the hit television shows, Atlanta, Preacher, Black Lightning, Ozark and Being Mary Jane. Additional film credits include the roles of Jase in Hours (featuring Paul Walker); Lamarco in When The Game Stands Tall (Directed by Thomas Carter); Tyrone in Bayou Caviar and Rod in Merry Wish-Mas.When he is not acting, Renell mentors youth in his hometown of New Orleans.