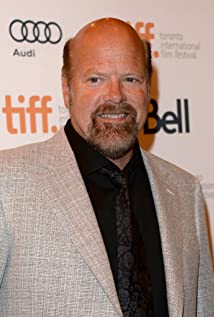 Rex Maynard Linn is an American film and television actor. He is best known for playing the role of Frank Tripp in the television series CSI: Miami. Linn was born in Spearman, Texas, the third child, and second son, of Darlene (née Deere) and James Paul Linn. In August 1969, his parents relocated the family to Oklahoma City, Oklahoma, where his father practiced law. There he attended Heritage Hall and later Casady School, an independent school affiliated with the Episcopal Church, and was employed part-time at the Oklahoma City Zoo. November 1975, after seeing Jack Nicholson in One Flew Over the Cuckoo's Nest, Linn announced he was an actor.

Edge of the World