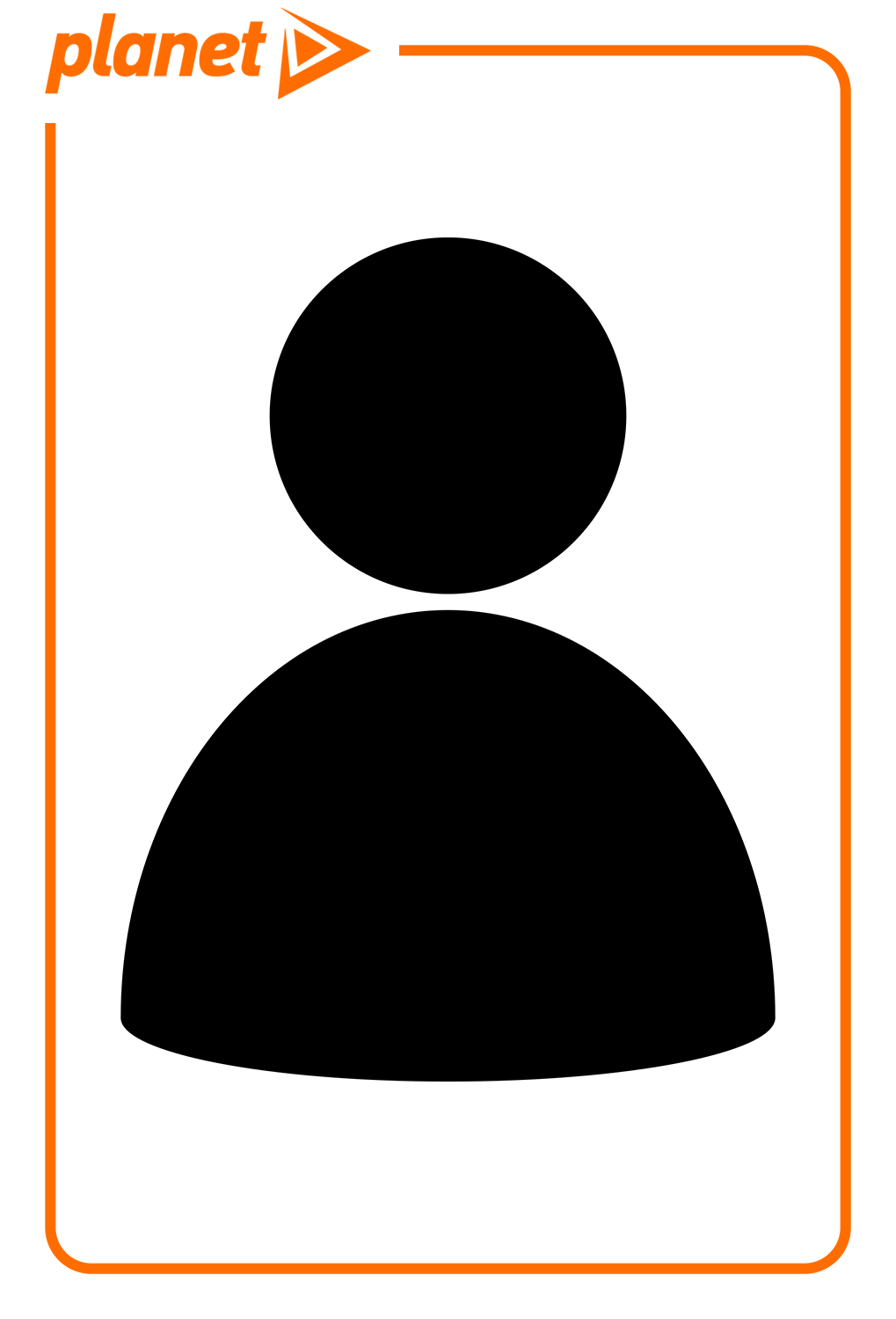 Rhonda Byrne was born in Australia and began her career as a radio producer before moving into television production. Towards the end of 2004, following a string of traumatic events in her personal and professional life, Rhonda Byrne discovered a great secret - a secret law and principle of the universe. Rhonda's daughter had given her a copy of "The Science of Getting Rich," a book written in 1910 by Wallace D. Wattles. Of that moment, Rhonda says, "Something inside of me had me turn the pages one by one, and I can still remember my tears hitting the pages as I was reading it. It gave me a glimpse of The Secret, and it was like a flame inside of my heart."What followed was a two-month odyssey of research and investigation as Rhonda traced The Secret back through thousands of years, incorporating almost every religion and field of human endeavor throughout history. Almost immediately, her life was transformed as she began to put into practice all that she had learned. And in that moment, her greatest wish, and her new life mission was to share this knowledge with the world.In 2006 Rhonda released "The Secret," a documentary film, viewed by millions across the planet. She soon followed with her book, "The Secret," a worldwide bestseller translated into over fifty languages. With over 28 million copies in print worldwide, the book remains one of the longest-running bestsellers of this century with both the film and the book changing millions of lives and igniting a global movement.In January of 2007, Rhonda appeared on the Oprah Winfrey Show with four teachers from The Secret film. In May of 2007, Byrne was named as one of the world's most influential people in TIME magazine's "The TIME 100: The People Who Shape Our World", and shortly afterward appeared in Forbes' "The Celebrity 100" list.Rhonda continued her groundbreaking work with "The Power" in 2010, also a New York Times bestseller, and available in 45 languages with nearly 4 million copies in print. "The Magic" was released in 2012, with over 1 million copies of the New York Times bestseller in print. "Hero," published in 2013, is also an international bestseller available in over 40 languages worldwide. Rhonda's most recent book, "How The Secret Changed My Life," released in 2016, is a compilation of the most uplifting and powerful real-life stories inspired by readers of "The Secret" and Rhonda's other books. It is available in over 30 languages.Today, Rhonda Byrne and The Secret team are dedicated to creating life-transforming tools in the mediums of books, films, and mobile apps. With each creation from "The Secret," Byrne and her team share the knowledge that is true, simple, and practical, that will transform people's lives and bring joy to billions.