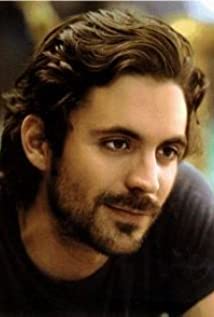 As a teenager, Coiro, a talented visual artist, spent summers building sets and operating lights at the New Jersey Shakespeare Festival. Inspired by numerous productions, including Julie Taymor's "Titus Andronicus" at Theater For A New Audience, Coiro decided to study theater at Carnegie Mellon University, where he eventually graduated with a BFA. He also spent time studying at The Moscow Art Theater in Russia. Coiro got his first professional gig as an understudy to three roles in the American premiere of Conor McPherson's off-Broadway play "This Lime Tree Bower" directed by Harris Yulin at Primary Stages. Within a month of graduating from CMU, Coiro landed the role of Eddie the Bellhop in the Lincoln Center revival of George S. Kauffman's "Dinner at Eight", directed by the late Gerald Gutierrez. Coiro then moved to Los Angeles and began working in construction, including a stint building a house with Nick Offerman. As recounted on Jerry Ferrara's podcast "Bad 4 Business", Coiro received the call that he'd landed his first on-screen acting gig, as Billy Walsh on "Entourage", while digging a hole for a deck in Echo Park. The role of Walsh was originally meant to be a guest star but soon evolved into an iconic character that has defined Coiro's career.