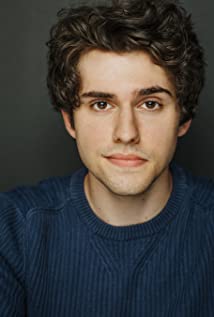 Rhys is known for the role of Nick Radford in the Good Witch TV Series (Season 1-6), and the role of Dylan in the TV Series Heartland (Season 11).Rhys began his Career with the role of Jason in the children's horror series, R.L. Stine's The Haunting Hour, shortly followed by the role of the Obnoxious high school-er in the TV movie Unauthorized Story of Save By The Bell in 2014.In 2015 Rhys played the lead role of Cameron Olsen in the TV Series Ties That Bind.In theater he appeared in Goodnight Desdemona (Good Morning Juliet) as Mercutio.Commercials: famous footwear, Comcast, and Microsoft.

The Unauthorized Saved by the Bell Story