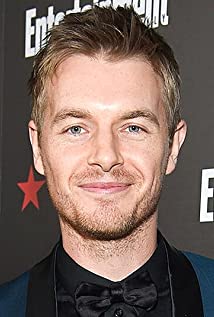 Richard James Cosnett was born on April 6, 1983. Early life, grew up in Zimbabwe, moved to Australia and studied BFA Acting at QUT. He now lives in the USA. His work began in the theatre and has spread into film and television and producing. His great grandfather was the head of the Royal School of Music. He has 2 sisters and is a cousin of Hugh Grant.