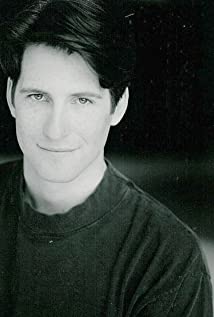 As a Canadian actor with a consistent presence in television work, Rick Roberts began his career in 1992. His first screen role was with an episode of "Beyond Reality", followed by other varied film and television appearances. Rick achieved more lasting work on the series "Traders" from 1996-1998. After that 3-year stint, Rick joined the medical drama "L.A. Doctors", working from 1998-1999. Entering the 2000s, Rick found continuous work across several television series and television films, including television drama "Student Seduction" (2003), starring Elizabeth Berkley. Owning a career as of 2012, going 20 years strong, Rick continues to expand on a varied experience in television and film.