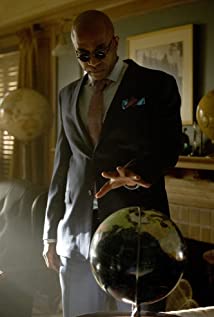 A native Detroiter, Rick graduated from Southfield Senior High in 1985, and then from the University of Michigan in 1990. He then moved to Chicago where he performed at several prestigious theaters including Chicago Dramatists Workshop, The Goodman Theatre, and Victory Gardens Theater. Rick's father is a retired United Auto Workers (UAW) executive, and his mother owns and operates Studio One, a photo restoration company. Rick lives in Los Angeles, California.

That Guy... Who Was in That Thing