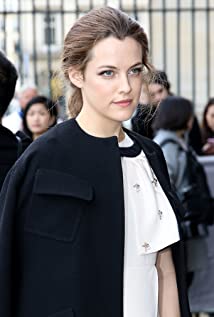 Actress and model Danielle Riley Keough was born in Santa Monica, California, to musicians Lisa Marie Presley and Danny Keough. She is the eldest grandchild of legendary singer Elvis Presley and actress Priscilla Presley. Keough started modeling as a teenager. Her first appearance was on a runway for Dolce & Gabbana. She has also appeared on the cover of Vogue with her mother and grandmother.Keough's acting debut came in 2010 when she won the role of Marie Currie in The Runaways (2010). Other roles followed in The Good Doctor (2011), Jack & Diane (2012) and Steven Soderbergh's Magic Mike (2012).She has been married to Ben Smith-Petersen since February 4, 2015.