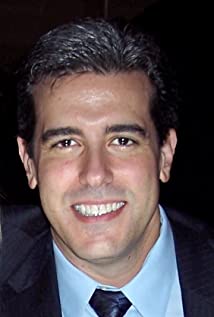 After graduating from USC with a B.A. in Cinema-Television Production at the age of 20, Robert went on to become one of the youngest writers in network history to write a number one show when his Mother's Day episode of Home Improvement garnered the #1 spot on television for the week.After writing on a number of hit sitcoms, Robert took a break from comedy and made the transition to feature films writing the thriller Halloween: H20, a sequel to John Carpenter's successful Halloween franchise. Halloween: H20 opened at the top of the box office and went on to become the highest grossing film of the franchise.Robert's writing, producing, and directing career continues to span a number of genres and mediums including television, feature film, animation, education, books and graphic novels.

The Tom and Jerry Show