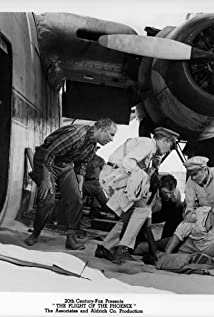 Ronald Fraser, the British movie and television character actor, was born on April 11, 1930 in Ashton-under-Lyme, Lancashire, England. He began his professional acting career in 1954 and began appearing in small roles in movies and television in 1957. His first major movie credit was as a soldier, Lance Corporal 'Mac' Macleish in Jungle Fighters (1961). He specialized in playing nasty, brutish types, such as the piggish Private Campbell in Robert Aldrich's World War II drama Too Late the Hero (1970), who robs a corpse, kills a fellow British solder, and deserts his compatriots to surrender to the Japanese before being strung up like a slaughtered hog by the enemy. He also appeared in Aldrich's The Killing of Sister George (1968) and gave a memorable performance as Sergeant Watson in the original The Flight of the Phoenix (1965), also directed by Aldrich. He was versatile enough as an actor to occasionally break type, such as his turn as Colonel Pickering in the 1981 Celebrity Playhouse: Pygmalion (1981), which starred Twiggy as Eliza Dolittle.Ronald Fraser died on March 13, 1997, a month shy of his 67th birthday.

The Willows in Winter

The Fortunes and Misfortunes of Moll Flanders

Let Him Have It

Trail of the Pink Panther