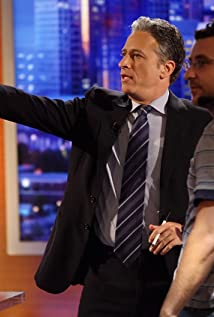 Rory Albanese is a multi-Emmy Award-winning Executive Producer and Writer for The Daily Show with Jon Stewart. He has been a key part of The Daily Show since 1999, including Co-Authoring "Earth The Book" with Jon Stewart and the Daily Show writers. Outside The Daily Show Rory is an accomplished stand-up comedian; he has toured the country with Lewis Black as well as on his own, entertained American troops in Afghanistan with the USO, was a featured performer on John Oliver's New York Comedy Show on Comedy Central and starred in his own Comedy Central half hour special in 2010. He spends his free time keeping the streets of New York City safe by employing the lost art of 'Vigilante Justice'.