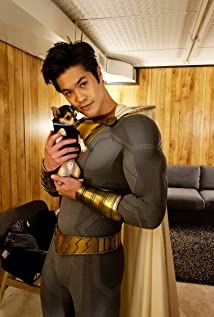 Ross Fleming Butler was born in Singapore, and was raised in the Northern Virginia/Washington, D.C. area. He attended Ohio State University studying Biomolecular and Chemical Engineering, but decided to drop out after one year after discovering he had no passion or interest in that field of study. He moved to Los Angeles in 2010 and found his love for acting after his friend bought him his first acting class for this 21st birthday. He had seen the vast under representation of Asian American talent in Film and TV and the misrepresentation of Asian American males throughout his life and decided he would make it his goal to change the stereotype and fight for inclusion in Hollywood.