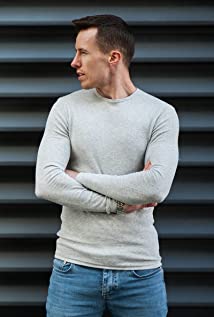 Ross Grant is a UK based actor from Urmston, Manchester.Ross graduated from the Manchester Metropolitan University School Of Theatre in 2005. Since graduation, he's obtained credits in multiple BAFTA-winning TV series, including the critically acclaimed 'Don't Take My Baby', where he played the role of Mike.Ross is also an established voiceover artist and an industry-leading high-performance mindset coach. He's the creator of the UK's largest professional and social network for actors - 'Act On This - The TV Actors' Network', as well as the world's first positive psychology program for actors - 'Bulletproof Actor'.