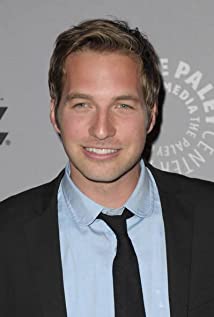 Ryan Hansen is an American actor. He was born in Fountain Valley, California, and raised in El Cajon, California, but has since moved with his wife, Amy Hansen, to Los Angeles. His wife is a former roommate of Kristen Bell (star of Veronica Mars (2004)). Hansen is involved in the campaign, "Invisible Children", and has appeared in the online series, "The LXD", of which 50% of the profits are going to the Invisible Children Campaign.