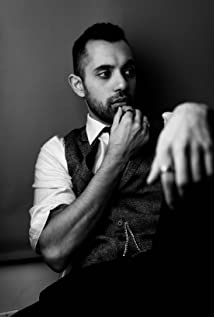 Born in Edmonton, Canada, Sachin grew up being engrossed in theatre, Hollywood films and television which sparked his love for learning about everything to do with acting. Ever since he can remember whenever someone would ask what he would be when he grew up his only answer was "actor".His education was always made a priority by his hard working Indian immigrant parents to create a stable future for him; Sachin made a deal that he would attend university as long as he would get to decide his career afterwards. Sachin was grateful for their push to attend the University of Alberta where he ultimately earned a degree in Psychology (Which was chosen so he could take as many theatre electives on the side that he could) but immediately upon graduating, Sachin moved forward with pursuing his dream of becoming an actor.To no ones surprise, shortly after moving from home, he landed guest roles on hit shows such as CW's "Supergirl," "Supernatural" and "Arrow" as well as FOX's "X-Files". It was these roles that ultimately led him to "The 100" where he was cast in the pilot as Dr. Eric Jackson and still continues to work on the show seven years later.