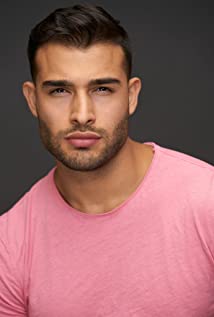 Sam Asghari is an American actor that is up-and-coming in the TV/Film industry. Sam was born in the country of Iran, he then migrated to the United States in the year of 2006 with his father. In high school Sam played American football at Westlake High School in Southern California. He was also involved with acting on stage in the school's drama program. After graduating high school, Sam continued with football and drama programs in college--after college, Sam decided to get involved in the fitness industry and help people achieve their goals. Sam lost about 100 pounds and became an inspiration for the people around him. After having a big following on social media, mostly fitness-driven people Sam began his career in both TV and film just a few years ago.