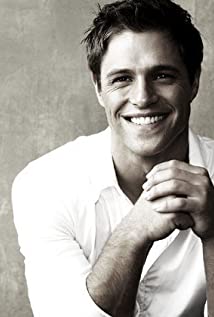 Born in Whitefish Bay, Wisconsin, as Sam Elliott, Sam Page attended Princeton University where he earned a BA in ecology and evolutionary biology. For his senior thesis, Page wrote about the mating habits of a female mosquitofish; the work was published in a science journal.After graduation, Page went on to become a series regular on CBS's "Shark". He also landed a recurring role on The WB's "7th Heaven."In 2002, People Magazine named Page to their Most Eligible Bachelors list.

The Story of Us