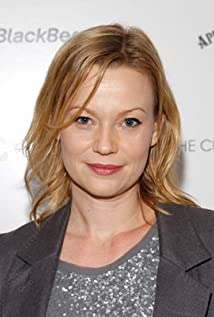 Samantha Mathis was born in 1970 in New York, to Donald Mathis and Austrian-born Bibi Besch, an aspiring actress at the time. Her maternal grandmother was actress Gusti Huber. Her first acting job was in a commercial for baby products with her mother. Since her parents divorced when she was only three years old, Samantha was very exposed to the acting industry from a very young age, which made her almost destined to become an actress. Samantha's first feature film was Pump Up the Volume (1990) opposite her on- and off-screen love at the time, Christian Slater.

Good Day for It