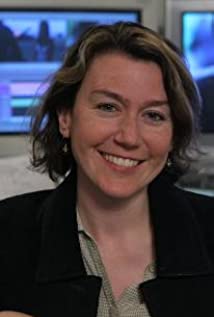 Sarah Boyd is a director best known for her work on critically-acclaimed television shows, such as The Boys, This Is Us, 9-1-1, Apple TV's For All Mankind, and Marvel's Jessica Jones. Boyd's episode of The Boys, The Bloody Doors Off, made Variety's top 6 list of 2021 Emmy predictions for Outstanding Directing for a Drama Series.Before becoming a director, Boyd was nominated for two Emmys and an ACE Eddie for editing the hit television show LOST, and worked for many years with producer Carton Cuse (Bates Motel, Jack Ryan, Colony, The Strain) and director Rod Lurie (cutting his feature films Straw Dogs, Nothing But The Truth, and Resurrecting the Champ, and the pilot for Commander-in-Chief, starring Geena Davis and Donald Sutherland.)She attended Yale University and got her masters at USC School of Cinematic Arts. She began her career as a child actor, with the lead role in the feature film Old Enough.