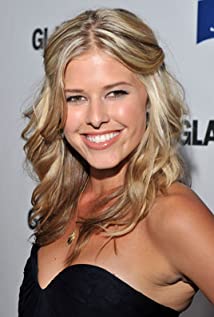 This Kentucky native began her career in her home state and abroad in Europe, singing with The Kentucky Ambassadors of Music. Sarah attended Seneca High School in Kentucky. Discovered by a modeling agent, Sarah moved to Chicago where her career took off.In 2011, Wright began a recurring role in the CBS mid-season replacement comedy series Mad Love (2011), and maintained a small recurring role as Millicent Gergich on the NBC show Parks and Recreation (2009). In 2014, she co-starred alongside Casey Wilson and Ken Marino in the short-lived NBC sitcom Marry Me (2014). In 2017, she starred alongside Tom Cruise in the action biography American Made (2017).

The Place of No Words