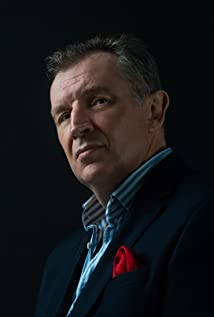 You might have seen this late-start character actor in dozens of films & TV series. In 2022 he is Uncle Julius in The Invitation, opening August 26 in the US, starring Nathalie Emmanuel. He is also Director Pushkin in the forthcoming season of Tom Clancy's Jack Ryan. In the last 16 years, Scott has played everything from a Hollywood producer (Curtiz, film 2018) to a Russian gangster (Berlin Station, TV series 2019).This prolific not to say profligate Budapest resident is also a seasoned scriptwriter. His work in the last decade has ranged from history documentaries: Warriors Way (2021, Prime) to offbeat Science Fiction like Max's Midnight Movies (2012 Sony Television, Central Europe).As an actor, he is represented by Collective Agents, London. As a writer, Scott fights his own battles.