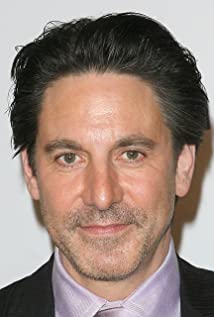 Scott Cohen was born in the Bronx, New York, the son of a jazz musician, Jack Cohen. Scott's original aspirations were toward music - and to this day he remains an accomplished and talented pianist. Scott attended the State University of New York at New Paltz where a course in clowning led to the start of his acting career. After developing his skills in upstate New York, Scott returned to the city where he found work as a substitute teacher, a waiter, a messenger, and even at one time a toy demonstrator. Finally in 1990 (just after his marriage to playwright Anastasia Traina in 1989) Scott was offered his breakthrough role in Adrian Lyne's Jacob's Ladder (1990). After completing his first feature film, Scott continued to rise as a star and has received critical acclaim for many roles, both on and off the screen.

All the Little Things We Kill

Write When You Get Work