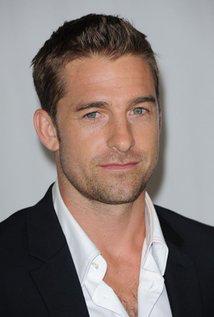 Scott Speedman was born in London, England, to Scottish parents, Mary (Campbell), a primary school teacher, and Roy Speedman, a department store buyer. He grew up in Toronto, Canada. He was an aspiring swimmer and held a record amongst the best for distance freestyle, unfortunately, an accident put that career path on hold forever. He went to Earl Haig High School in Toronto and went to the University of Toronto in 1994 - 1996. On a dare, he went on a show called "Speakers Corner" and later went to audition for the role of Robin in Batman Forever (1995). When the part went to Chris O'Donnell, he managed to land an agent. Other movies he has done include Kitchen Party (1997) and Duets (2000) starring Gwyneth Paltrow. The show Felicity (1998) introduced Scott to the world and has formed quite a standing amongst fans. When the show ended in 2002, Scott's movie career took off with his breakthrough role in Underworld (2003) starring Kate Beckinsale and Bill Nighy.

Out of the Dark