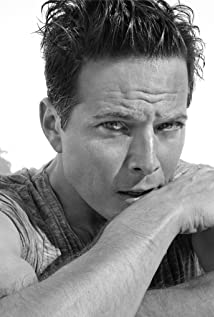 Scott Wolf is an actor and producer known for his roles in Party of Five (1994), White Squall (1996), Go (1999), Everwood (2004), V (2009), Perception (2012), The Night Shift (2014) and many others. In addition to his extensive work on screen and TV, Wolf's prestigious stage experience includes the Tony Award-winning Broadway production of "Side Man" and Lincoln Center's production of "Observe The Sons of Ulster Marching Towards The Somme". Wolf also spent several seasons acting in the prestigious Williamstown Theater Festival. He has been married to Kelley Limp since May 29, 2004. They have have 3 children.