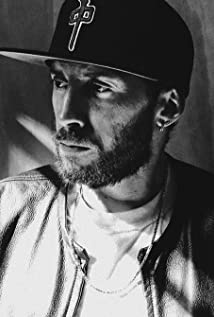 Sean Owen Roberts is an actor born in Vancouver, British Columbia. He has garnered much attention from such series as Painkiller Jane, The Killing, Supernatural, The Romeo Section, and Frequency. His father and mother are both from East Vancouver. Sean was born and raised as a member of The Baha'i Faith. Before becoming an actor, Sean studied at the University of British Columbia with a major in Cultural Anthropology, minoring in Art History.

A Score to Settle