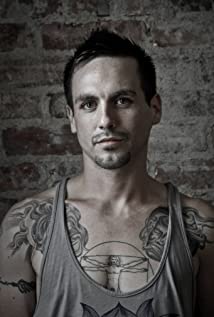 British character actor Sebastian Deery's work as a leading man and supporting actor in Canadian film and television has been seen at countless festivals including: Cannes, TIFF, and Sundance and has won awards at festivals such as Lorcano, Clermont Ferrand, and Vancouver International Film Festival, he has worked on original series for networks including Netflix, Discovery, and History., and has also appeared in over 30 music videos for artists such as: Fall Out Boy, Billy Talent, The Weeknd, and Ed Sheeran He is known for usually playing sexually charged romantic leads, and villains.To date, he has appeared in over 30 films, over 200 live performances and for millions of people on Channel 4 with his former band Lavondyss, and successfully toured as a stand up comedian, slam poetry champion, and fire performer.He is best known as co-star to Ken Harrower in the multi-award winning short film "Hole."