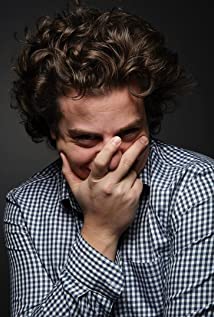 Sebastian DiNatale is a NY-based writer and director. He is a Segment Director for Comedy Central's The Daily Show with Trevor Noah, where he writes, directs and acts in segments for the show. He's directed theatrical productions, commercials, film and TV for over 10 years, and his work has been featured on Comedy Central, Netflix, and New York City Public Access.