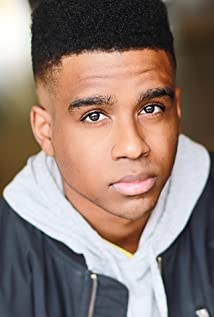 During Sebastian's formative years, he was raised in Brooklyn, New York and at the age of 12 he moved to Canada. He is now a dual Citizen; most recently Sebastian relocated to Los Angeles, California to continue pursuing his passion for film acting. Sebastian was recently cast in the very successful Netflix series ''Real Detective". As well as the lead role in the short film ''ELLIE'' which has won 14 awards throughout Canada and The United States.